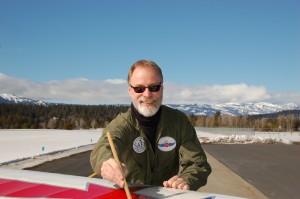 Rich Stowell took his first flying lesson in 1982 and earned his Private license in early 1984. He began his career as a full-time instructor in 1987. In February 2001, Stowell was designated the country’s first Master CFI-Aerobatics and served on the Master Instructors LLC Board of Review. He is also the 2014 National FAA Safety Team Rep of the Year, the 2006 National Flight Instructor of the Year, and Charter and Life Member of SAFE. He has been involved in aviation-themed STEM outreach for more than two decades. During his career, Rich has accomplished the following: