Rich Stowell and several other hard working volunteer-members of the Society of Aviation and Flight Educators (SAFE) put on what many in the aviation media have been calling a watershed event in Atlanta last week: the General Aviation Pilot Training Reform Symposium. 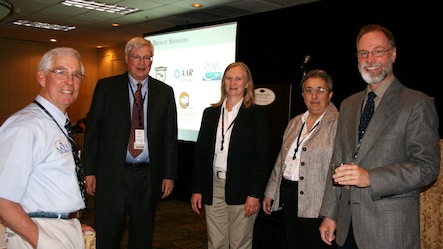 The two-day event marked the official start to a multi-year process of broad reform that has not been attempted since the Civilian Pilot Training Program more than seventy years ago. During a keynote speech, FAA Administrator Randy Babbitt said he was “delighted to be [in Atlanta] with the movers and shakers of the flight training community” and that FAA is eager to have help from industry on its five-year plan to transform general aviation safety—a plan that includes risk management, training and education with an expanded focus on flight instructors, and outreach and engagement with general aviation stakeholders.

More than 150 such stakeholders pre-registered for the event. Registrants had collectively logged 820,000 hours of flight time and 390,000 hours of instruction given. They also included 10 National Flight Instructors of the Year and an estimated 60 Master Instructors. Representatives from 46 flight schools, 42 aviation/trade associations, 20 university aviation programs, fourteen courseware providers, eleven OEMs, and five insurance companies registered as well. Significantly, FAA AFS 800 manager Mel Cintron and AFS 600 manager Van Kerns were among other regulatory representatives who attended the symposium from start to finish. 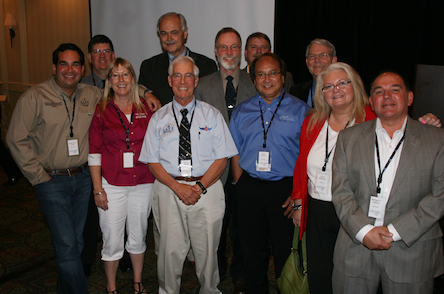 Stowell was among eleven National GA Awards winners in attendance

SAFE is preparing a post-symposium report featuring the recommendations generated during six breakout groups. The report will be disseminated to stakeholders for action against a published timeline. Information generated since the symposium is being posted to the training reform website as it becomes available, and a significant portion of the proceedings will soon be available for viewing through the Aero-News Network’s Aero-TV.